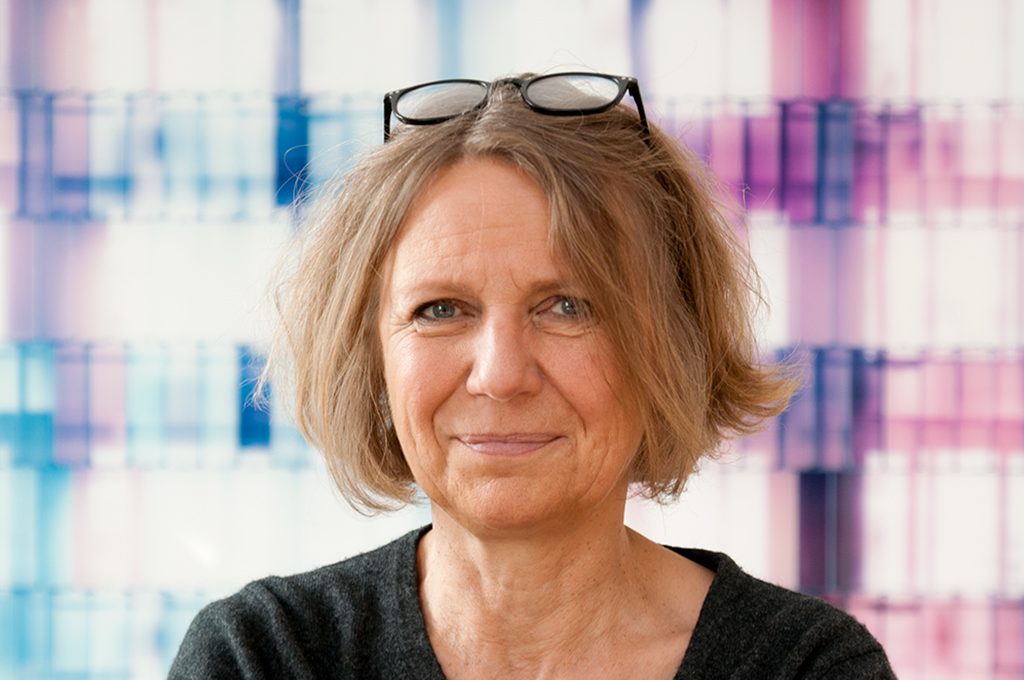 Sabine Hertwig graduated in 1998 from the FU Berlin with a degree in German Literature and Theater Studies. The following 15 years Sabine acted as a consultant and coach with her own PR agency. Subsequently she managed the press departments of various festivals and theatres - including the Hebbel am Ufer in Berlin.

Joining Sauerbruch Hutton in 2015, Sabine was initially in charge of office management before becoming head of communications. She became a partner in 2020.