As part of the top-floor addition for Sauerbruch Hutton’s own offices in the former uniform factory, a supplemental volume was incorporated to house the studio and apartment for conceptual artist Karin Sander.

A series of rooms unfold across two levels with a robust, yet refined and sensuous material aesthetic that evokes an atmosphere of both productive activity and intimacy. Karin Sander sees the rooms of her apartment as being part of the creative zone; as places of quiet concentration that complement the larger studio spaces where works can be constructed and viewed at some distance.

The new volume is structured according to the straightforward logic of the old building, with its massive exterior walls and cast-iron interior columns. Pre-stressed hollow core planks of reinforced concrete span the entire width of the interior. A freestanding, in-situ cast concrete wall separates the smaller rooms from the studio spaces, for which it acts as bracing. A single, narrow opening in this wall enables the artist to go directly from the dwelling area to her secluded studiolo, which overlooks the studio. 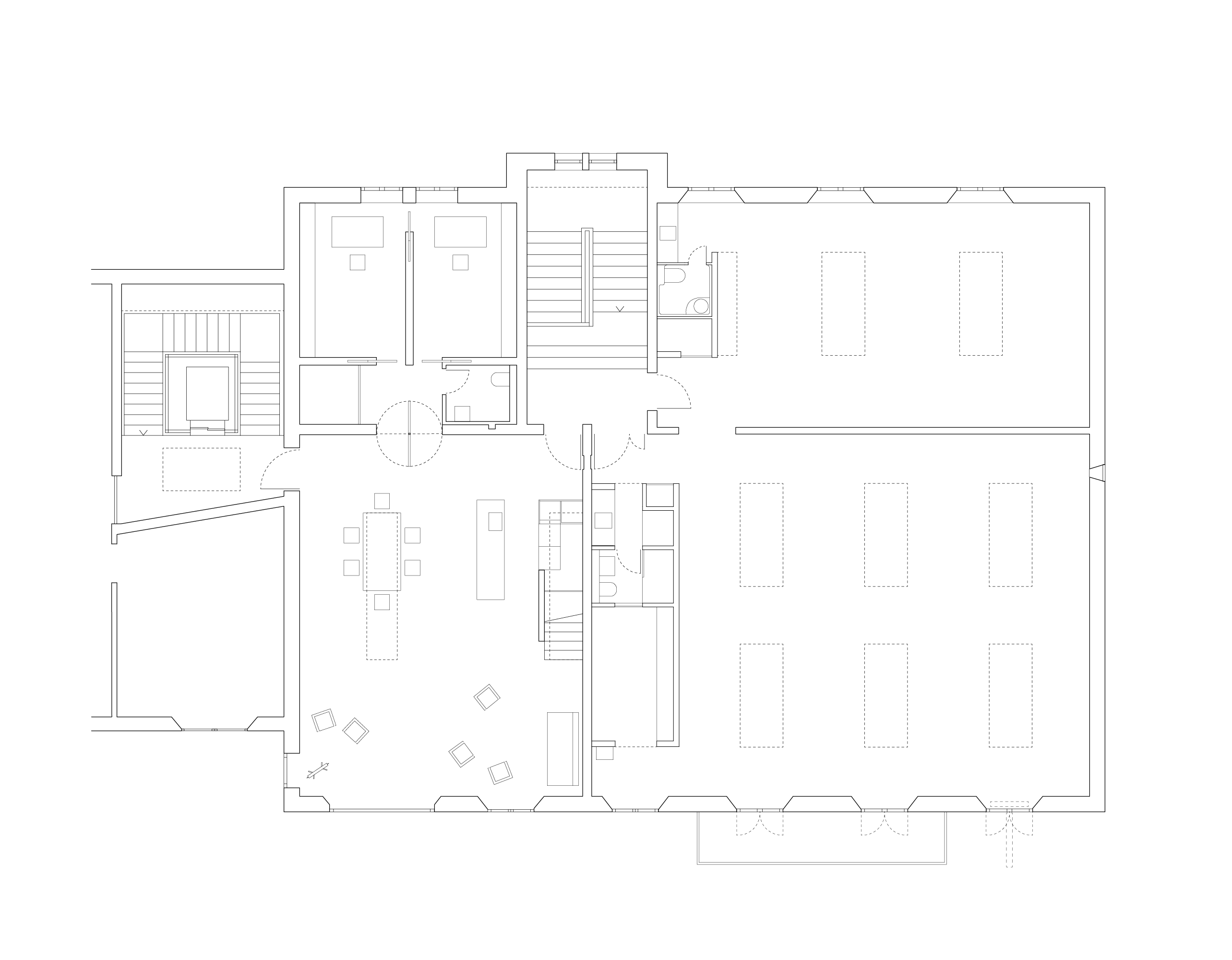 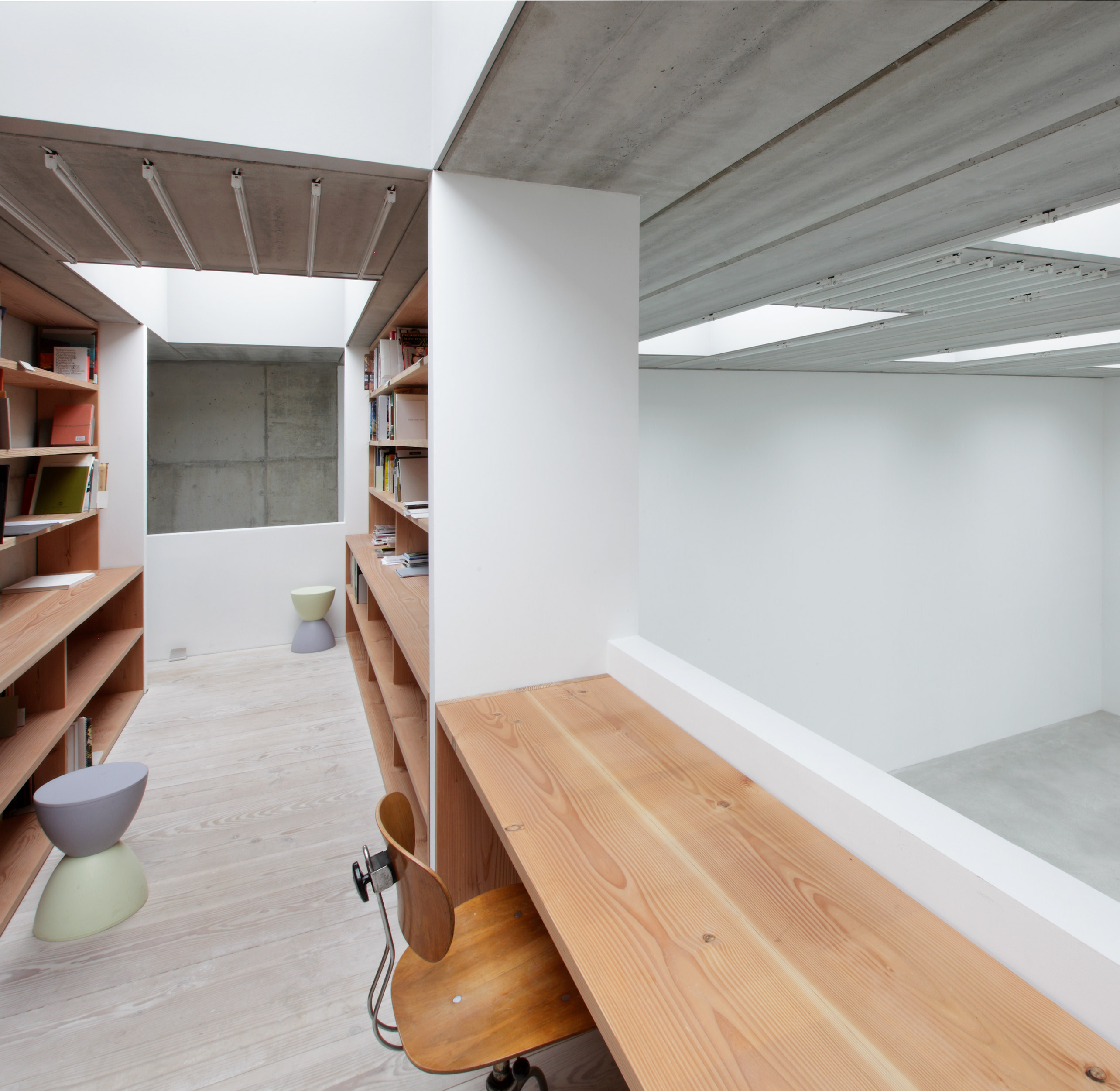 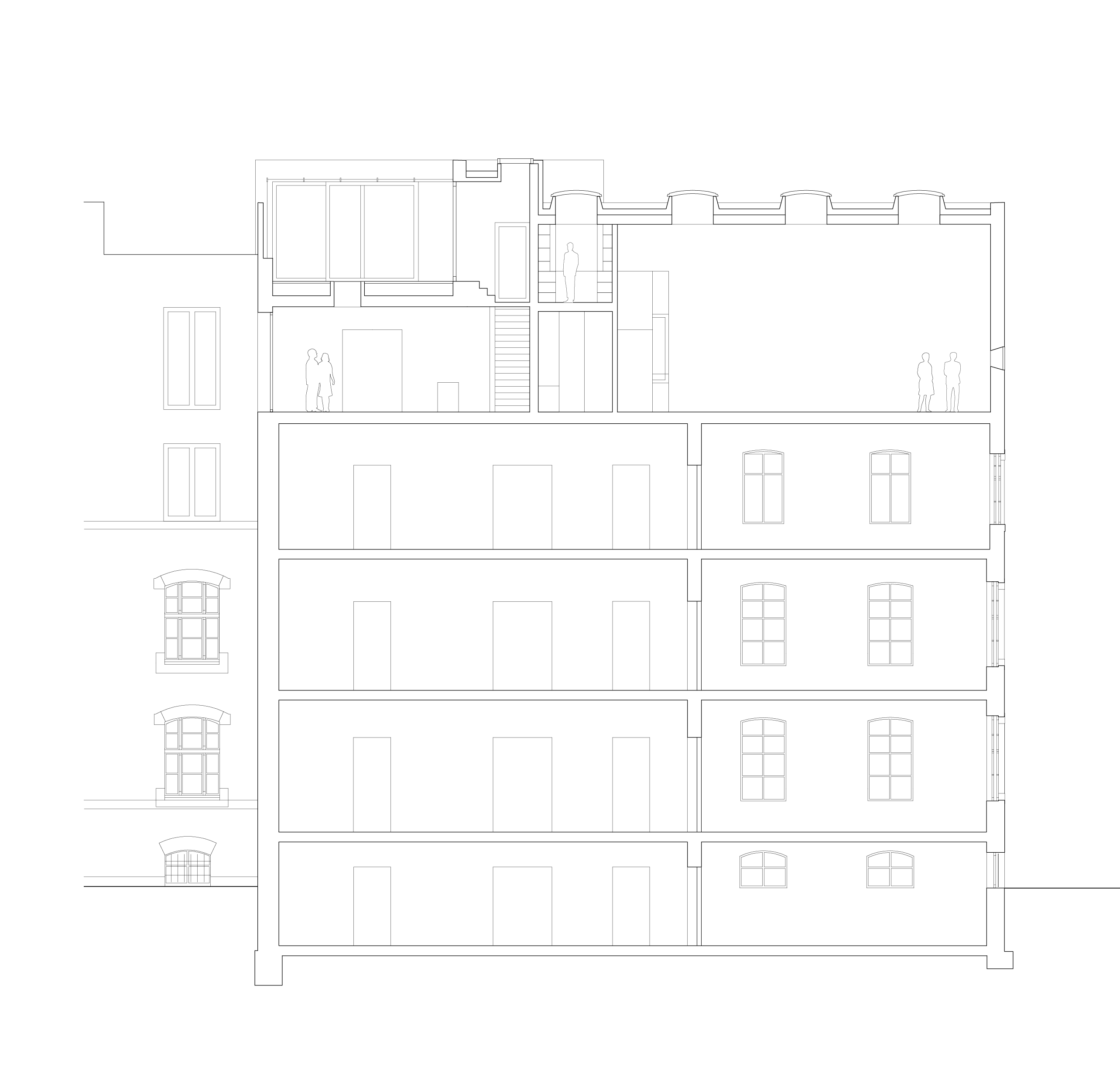 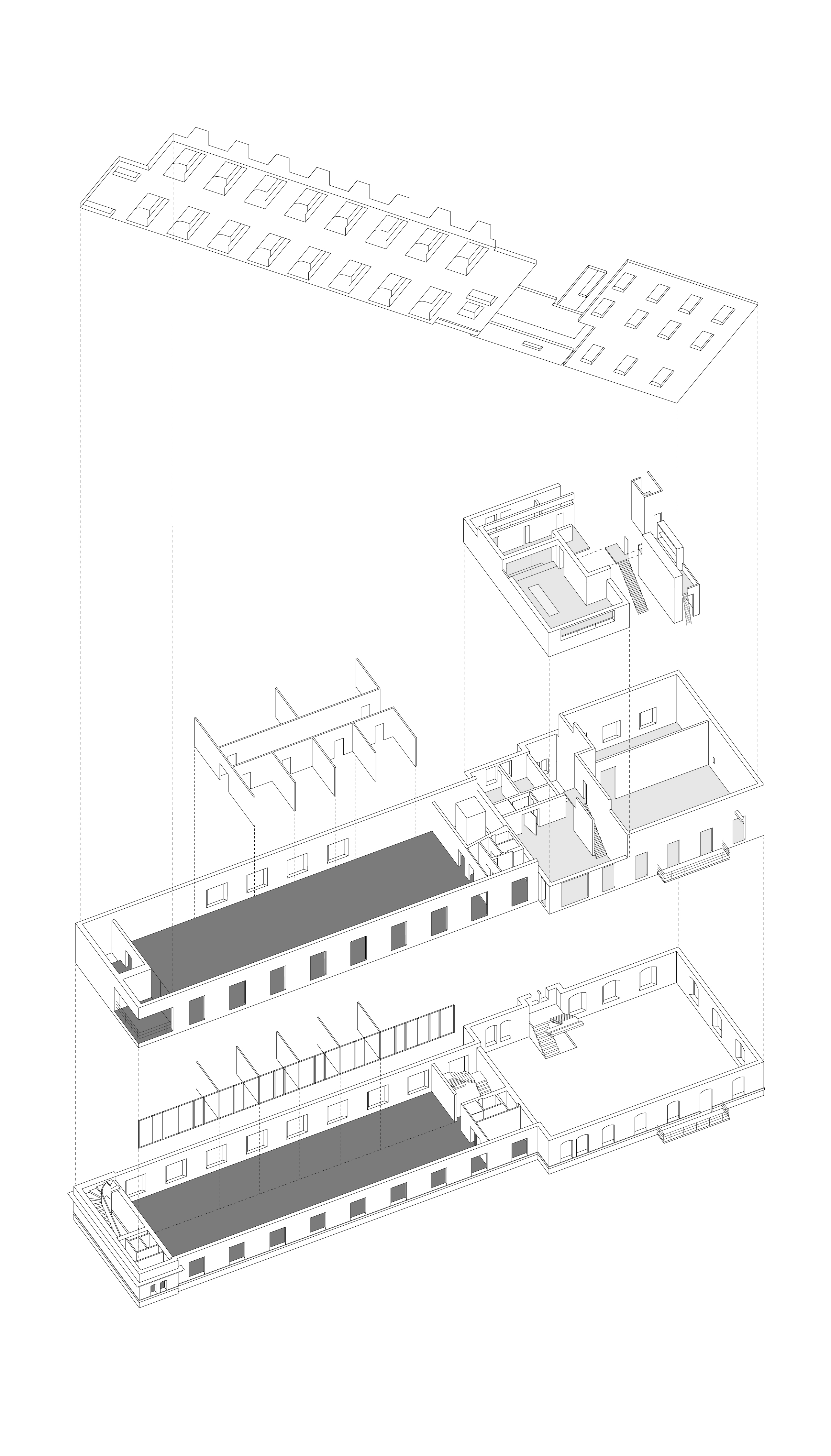 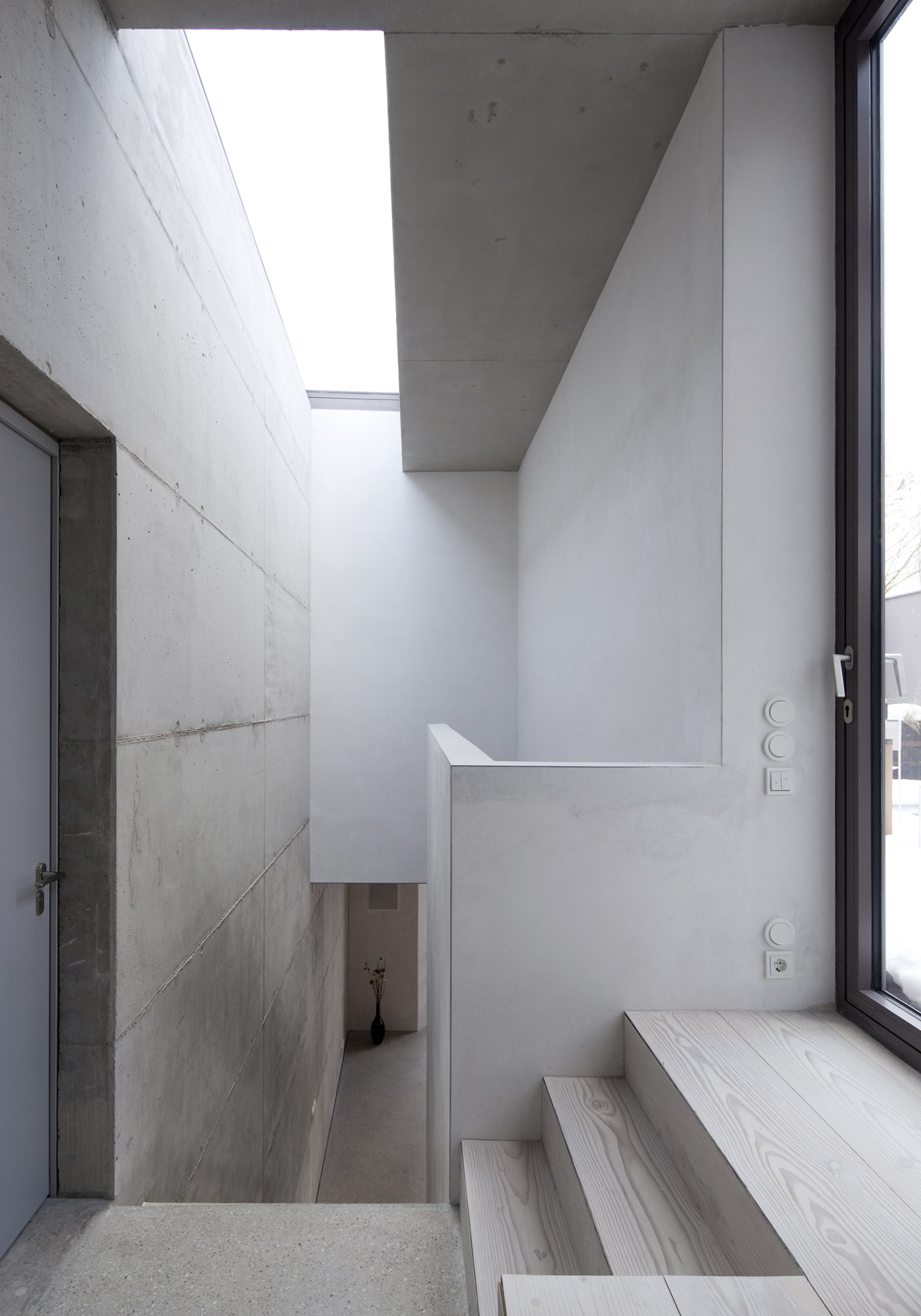 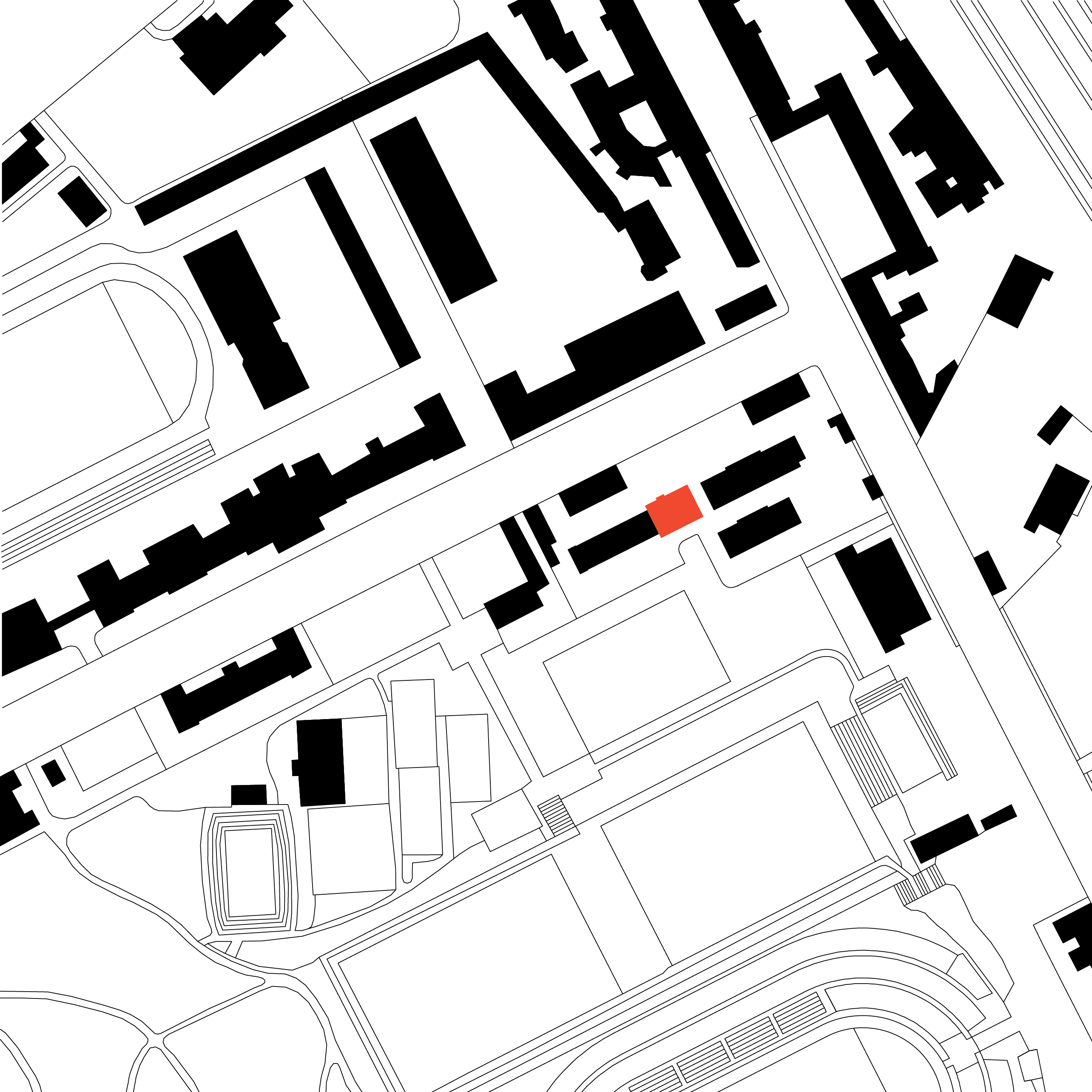