The Future of the Architectural Profession, Venice-Mestre

A period of architectural history has come to an end that could be described as a revenant of the period of eclecticism at the turn of the 19th to the 20th centuries. Post-modernism, Deconstructivism, Neo-Classicism, Neo-Modernism - architects have been preoccupied with architecture as a language system for some time. Analogous to the modern movement that broke with the stylistic fixations of the main stream architecture of its time and radically re-defined the terms of the profession along the lines of industrialisation, mechanisation and political reform, today’s architectural conventions seem to be being literally swept away by the momentous developments that dominate us today: liberalisation and globalisation, the increasing social divide, ubiquitous digitisation along with rapid developments in technology and, most of all, the climate catastrophe seem to be re-writing the rules of our profession almost independently of the activites of its individual actors.

Where are we going with our expertise of spatial and social complexity? How do we relate to the general trends of society? What is our role as either individuals or collectives in a time of rapid automation of all processes? Can we still steer our own fate - or that of our work? Can the profession keep up with the pace of change? Is construction part of the problem rather than part of the solution? Are architects still needed?

An international group of eminent academics and thinking practitioners will debate the future of the architectural profession on the occasion of draw love build – l'architettura di sauerbruch hutton. 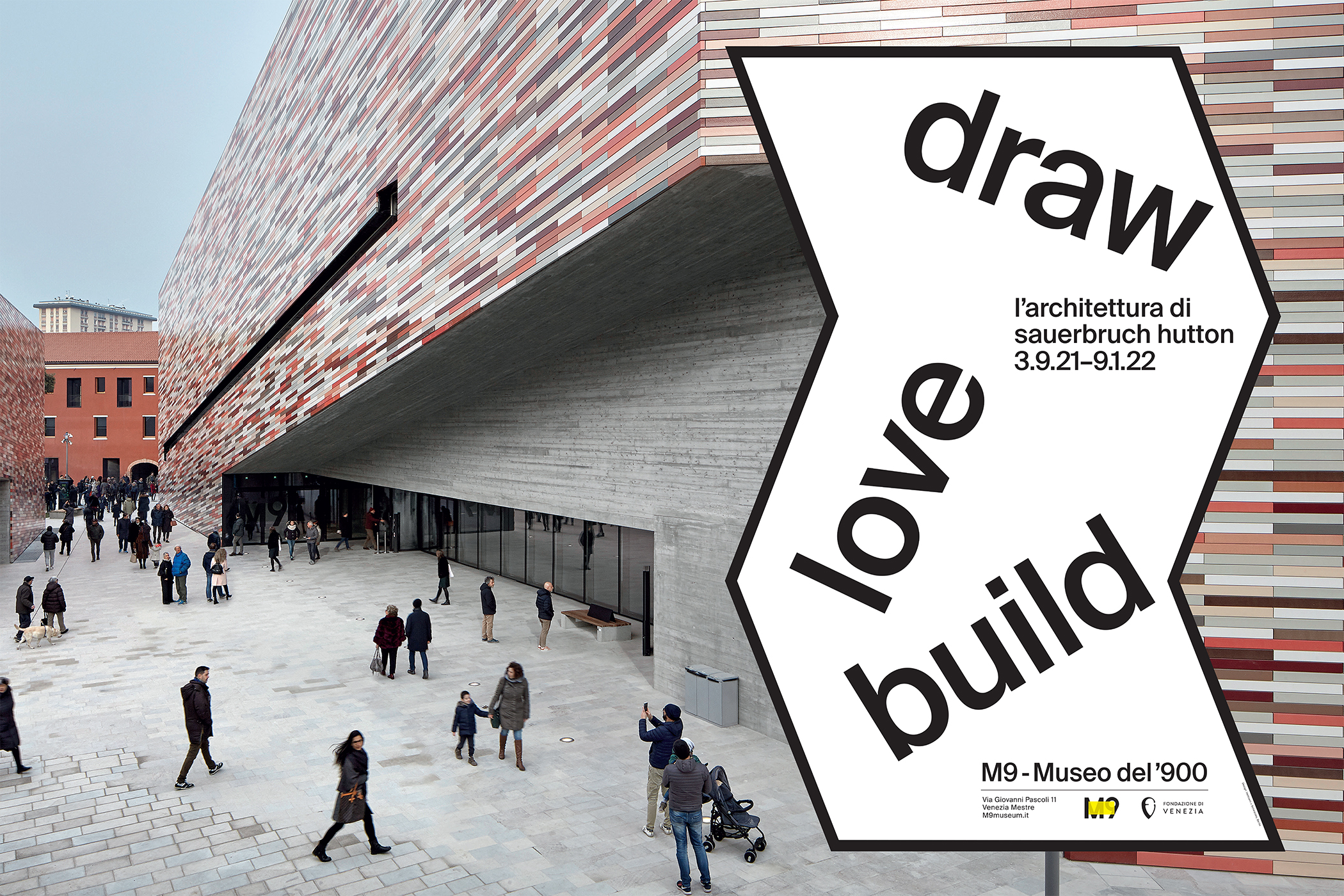 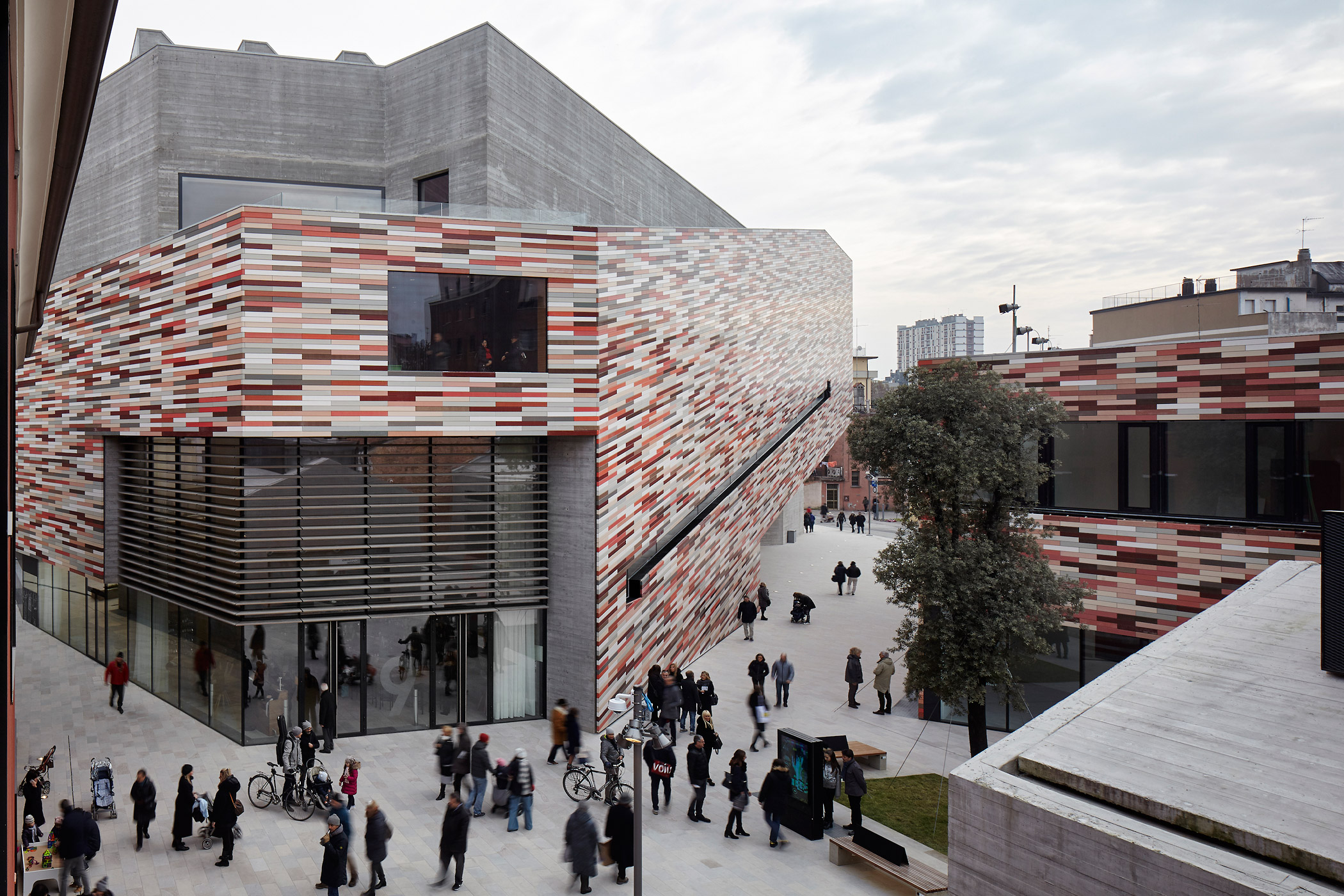