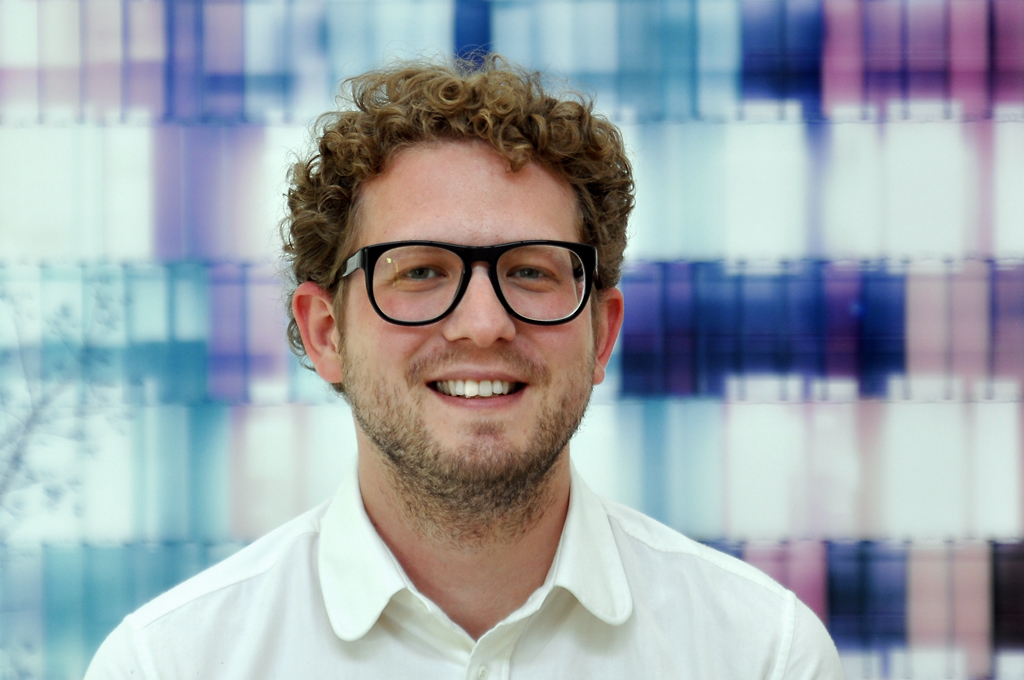 Christian Seidel graduated as Master of Science at the Technische Universität Berlin in 2012, having received several awards for his work during his studies. From 2012 to 2014 he was employed at Augustin und Frank Architekten.

He has been working for Sauerbruch Hutton since 2014. Christian manages projects that are predominantly in the fields of culture and commerce, throughout all stages of planning. Christian became an associate in 2020.