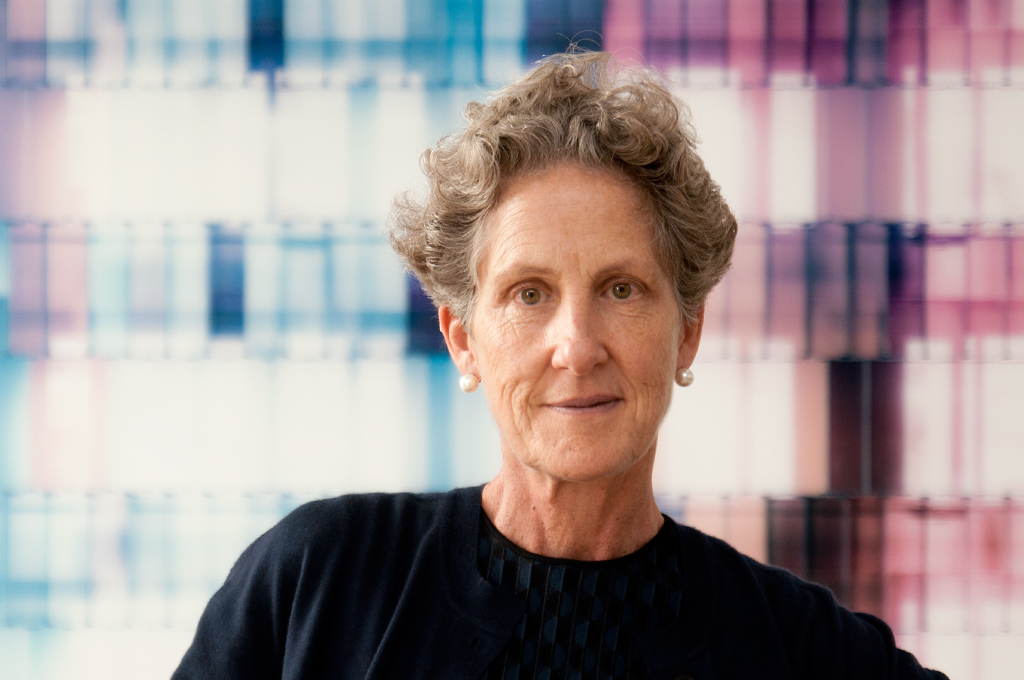 Louisa Hutton studied at the University of Bristol and the Architectural Association in London, following which she worked with Alison + Peter Smithson for four years.

In 1989 Louisa founded the practice together with Matthias Sauerbruch in London, which has been based in Berlin since 1993. She taught at the Architectural Association and was a visiting professor at Harvard Graduate School of Design. Louisa is a member of the Curatorial Board of the Schelling Architecture Foundation, and was a Commissioner at CABE as well as a member of the first Steering Committee for Germany’s Bundesstiftung Baukultur. She is an Honorary Fellow of the American Institute of Architects. In 2014 Louisa was elected to become a Royal Academician, in 2015 she was awarded an OBE.