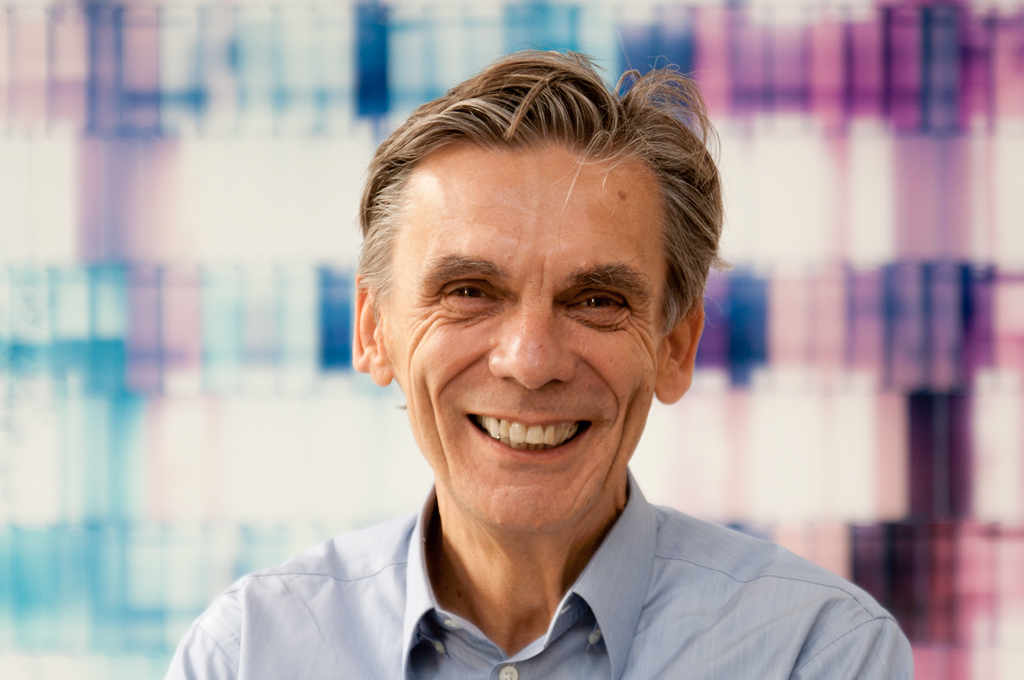 In 1989 he founded Sauerbruch Hutton together with Louisa Hutton and has been directing the office since then. Matthias has taught from 1985-1990 at the AA as a unit master. He has held tenure professorships at the TU Berlin as well as the Academy of Fine Arts Stuttgart between 1995 and 2005. He was a visiting professor at the University of Virginia in Charlottesville (2006), the Harvard Graduate School of Design (2005-2009) as well as the University of the Arts in Berlin (2012-2014). Matthias is a founding member of the German Sustainable Building Council (Deutsche Gesellschaft für nachhaltiges Bauen), he is a member of the Urban Design Council in Munich and the board of KW Institute for Contemporary Art Berlin. He is an Honorary Fellow of the American Institute of Architects and he is a member and currently Director of the Architecture Section of the Akademie der Künste, Berlin.