The new high-rise ensemble at Alexanderplatz is situated one at of the most metropolitan situations in Berlin. A 130 metre high tower forms part of a cluster that accompanies the city’s world-famous TV Tower, while the 35 m high plinth structure helps to frame the monumentally-sized space of Alexanderplatz. Hence the project comprises a combination of two independent but related structures: a plinth whose volume, materiality and façade structure correspond to its immediate neighbours, and a high-rise building that responds to the existing and planned development on Alexanderstraße.

The ensemble acts like a small “city in the city”: the lower floors of the plinth contain retail areas, restaurants. co-working spaces and a kindergarten, while its upper part is reserved for residential use. Hence the appearance of this building is characterised by an open tectonic frame that encloses varying folded façade arrangements, according to the particular use behind. The tower is predominantly occupied by offices and its façade is characterised by vertical concrete pilasters that taper towards the top. The overall volume is optically divided into two halves so that it appears to comprise two elegantly proportioned “united towers”. A Garden Club on the roof of the plinth invites high-rise users to casual encounters. Another spacious roof garden is available for residents in the courtyard of the plinth structure. The façade of the tower is equipped with photovoltaic units so that the structure itself can cover part of its own needs for electricity, while natural ventilation is enabled by a box window construction. This active façade points to the future of building technology. The use of geothermal and grey-water sourced heat combine to produce an integrated strategy in the reduction of both energy consumption and CO2 emissions.

With this building that combines living, working and retail a traditional European typology will be re-launched and reinterpreted in an innovative way. At the same time Alexanderplatz will be strengthened as one of the most metropolitan locations in Berlin, the symbolism of the new high-rise reflecting the importance of the site in recent history. 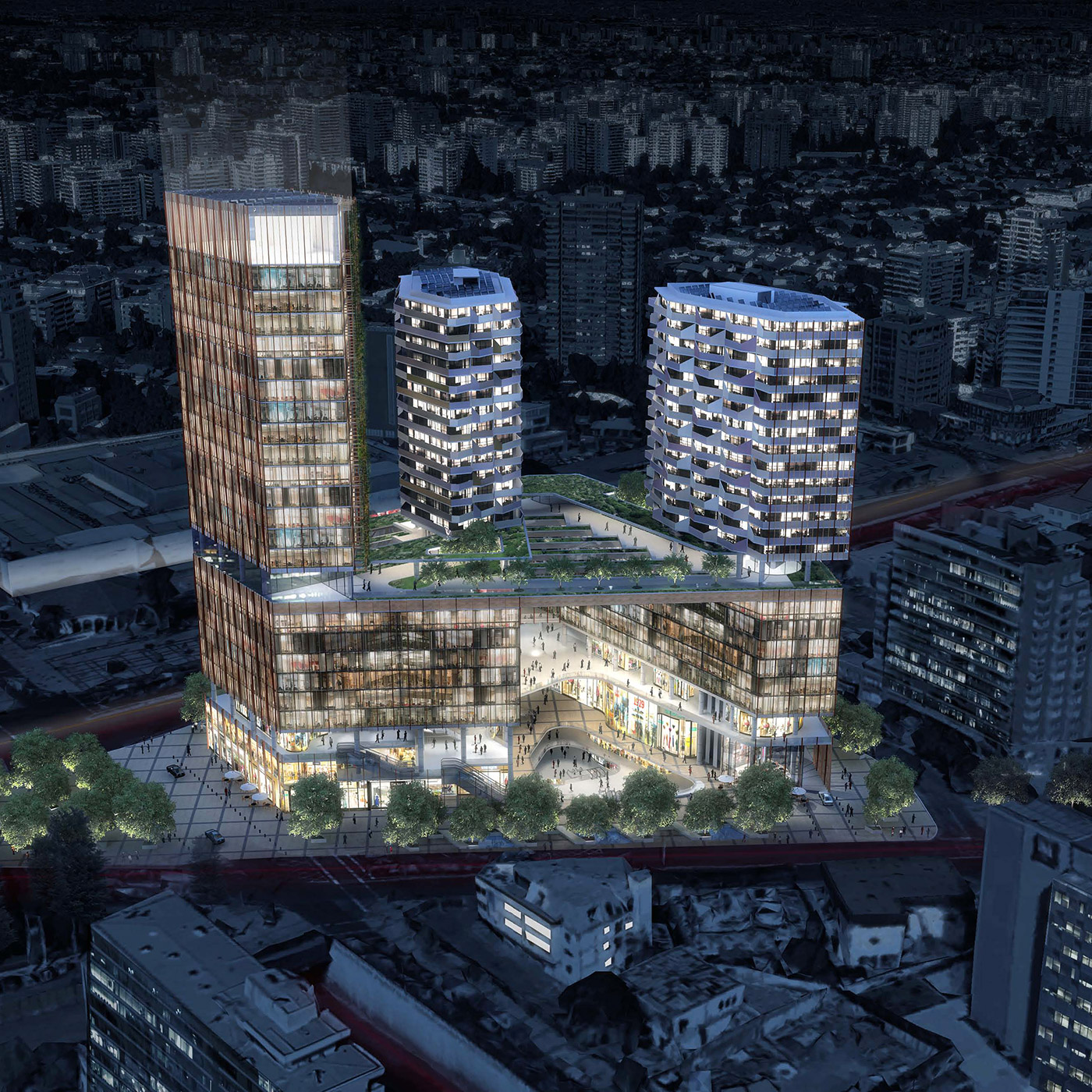 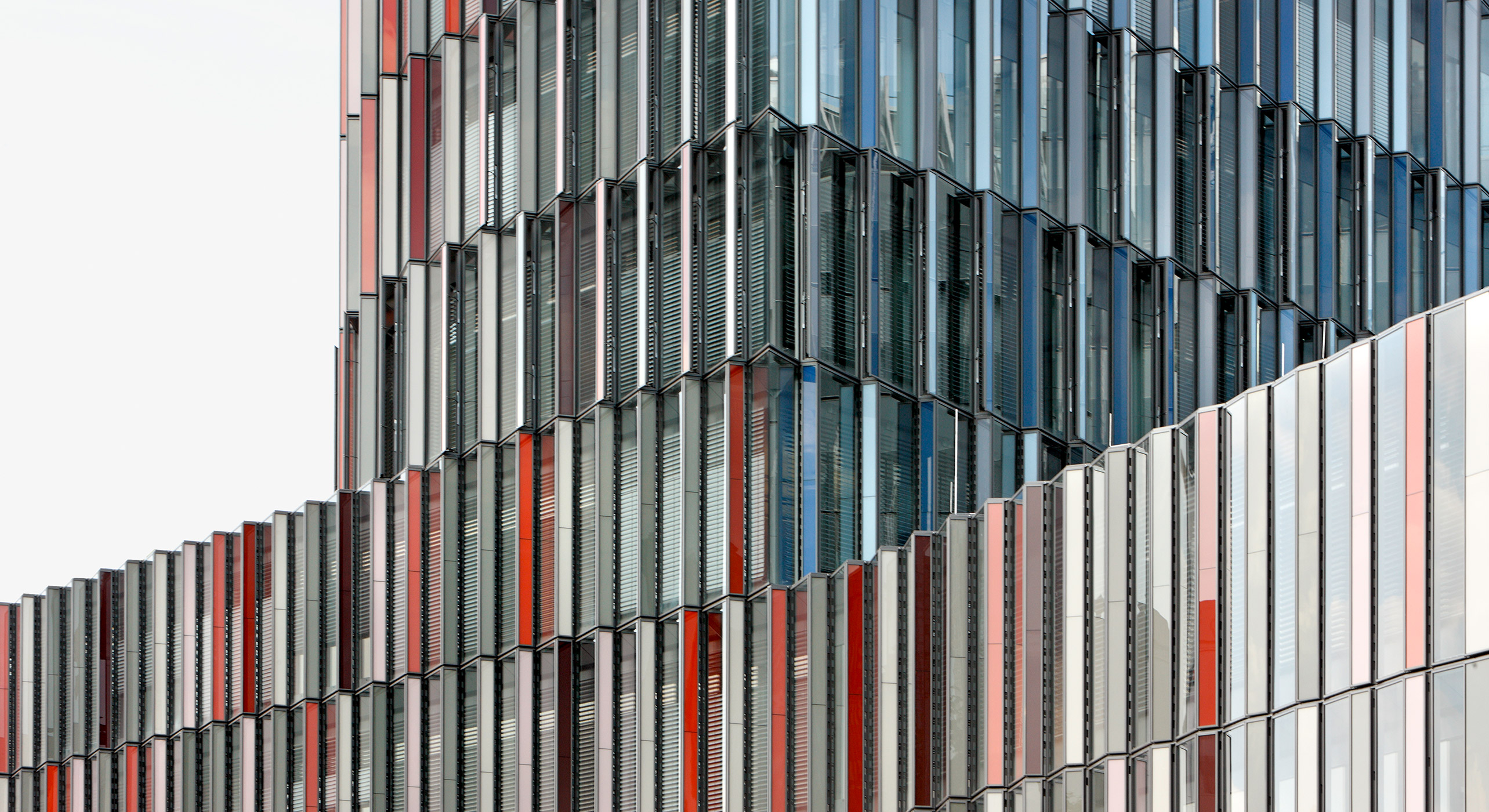 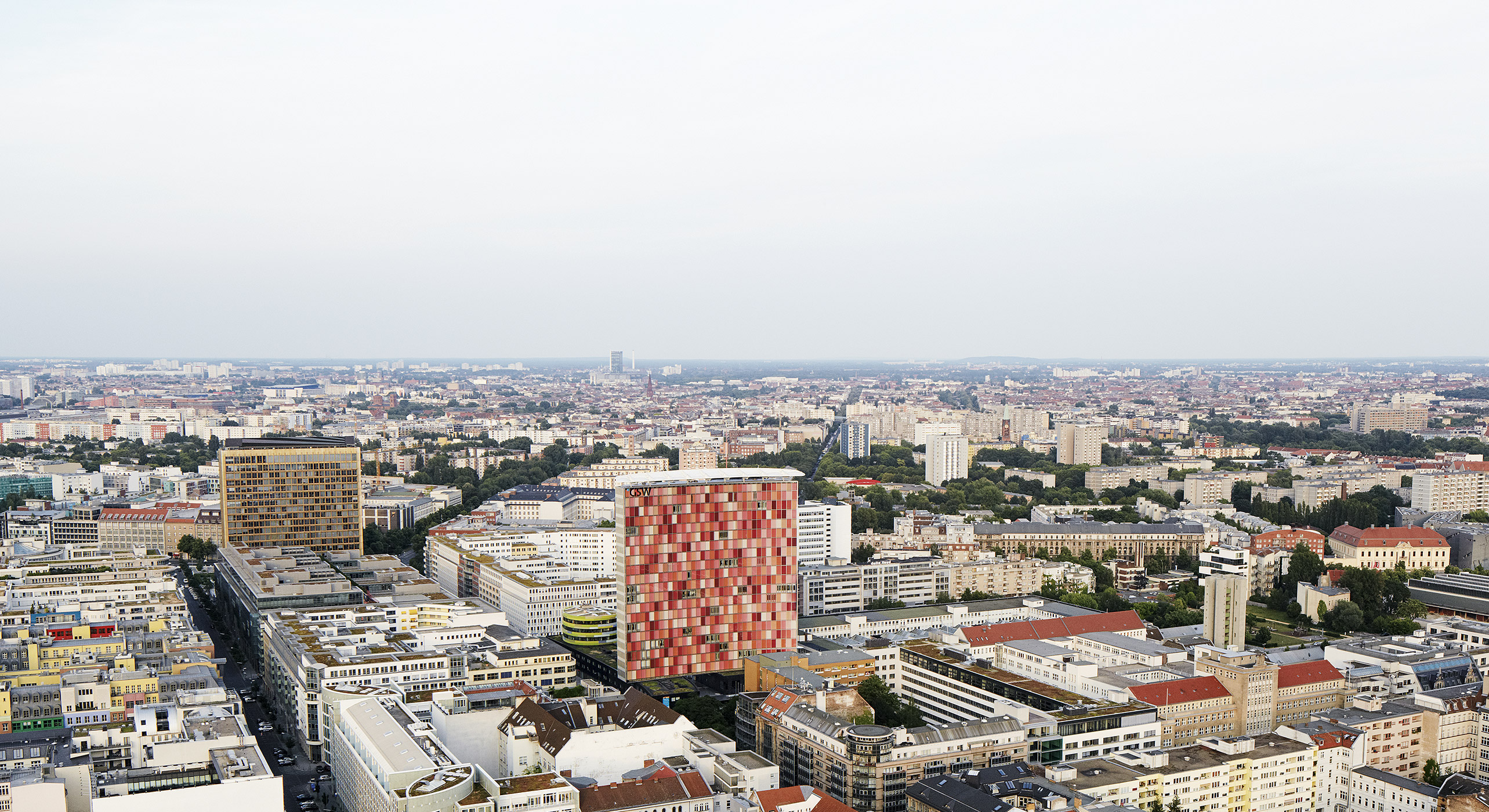 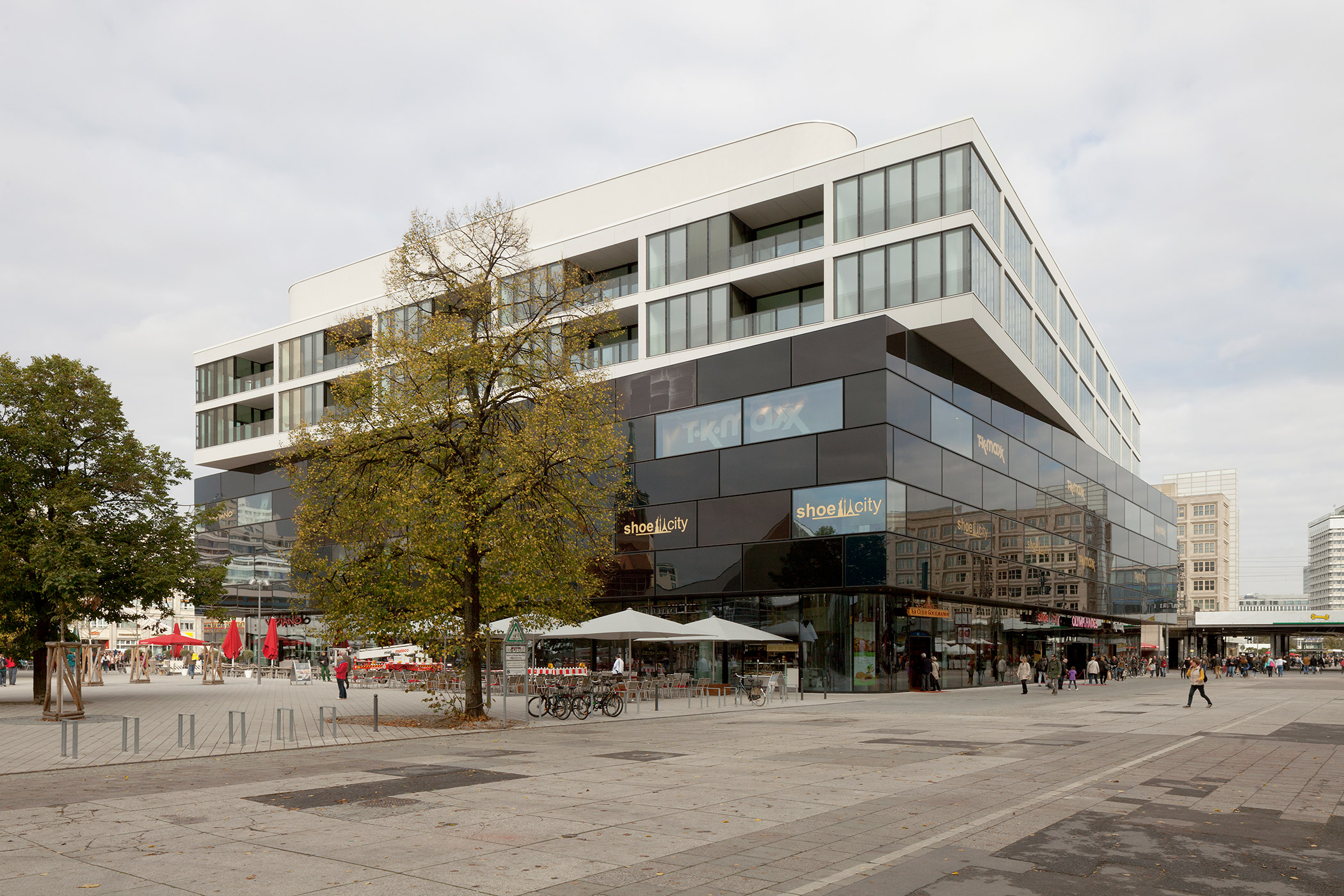