This was a polychromatic spatial installation for the presentation of Ola Kolehmainen’s large-format photographs in Haus am Waldsee in Berlin. Kolehmainen presented works inspired by the Hagia Sophia and Sinan’s Süleymaniye Mosque in Istanbul as well as by contemporary architecture, including three buildings by Sauerbruch Hutton.

The walls and ceilings of the entire gallery were painted with large colour fields, whose arrangement was in deliberate counterpoint to the tectonic of the spaces. The actual hues were selected in direct relationship to those in the images, while the logic of their placement exploited the principle of simultaneous contrast – formulated by the French chemist Chevreul – in which neighbouring hues mutually enhance each other’s effect.

The three-dimensionality of the images and the graphic qualities of the spaces thus interact and enter into a dialogue that gradually extends real space into imaginary space – and vice-versa – to the point that the observer is present in both: the line between art and architecture dissolves. 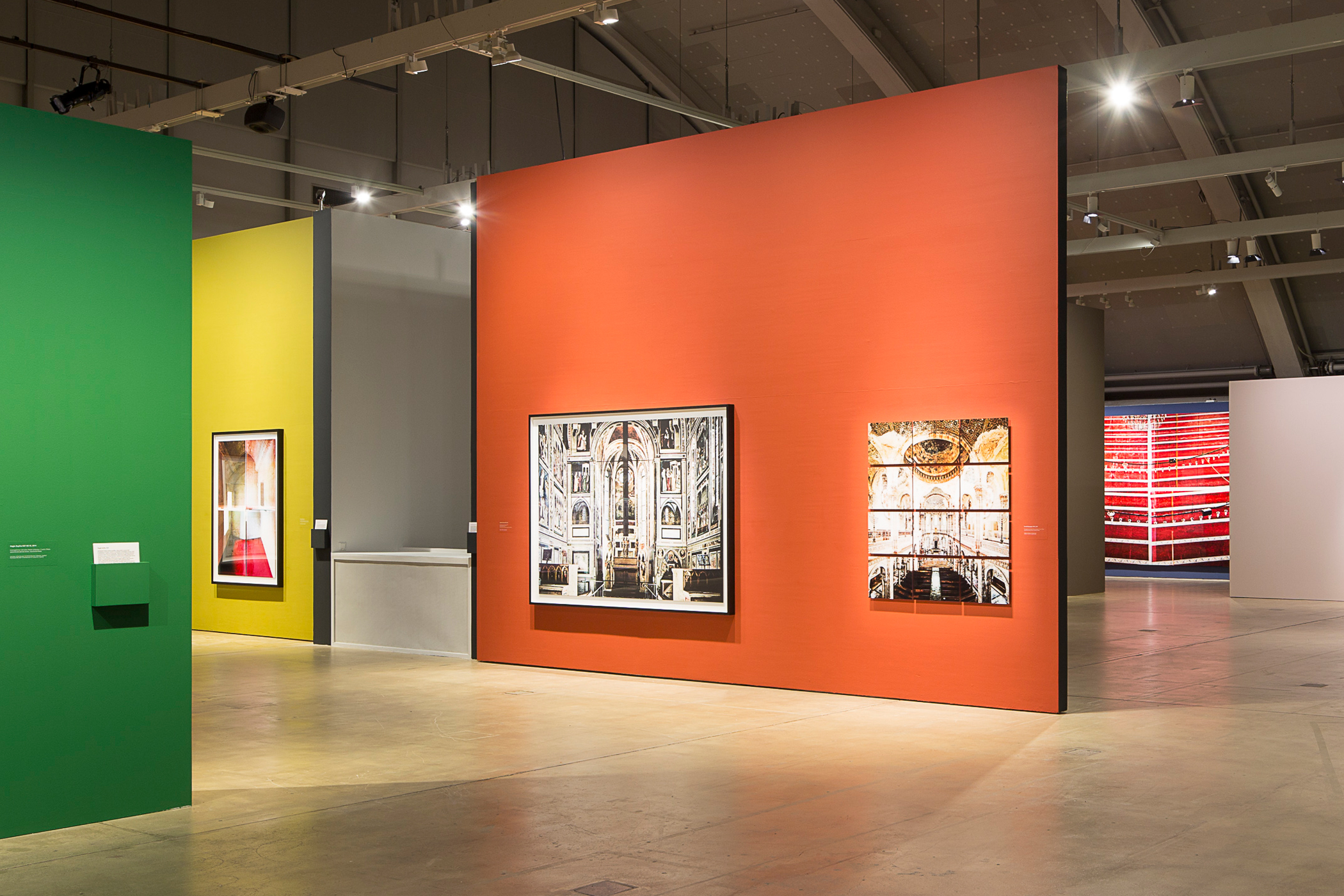 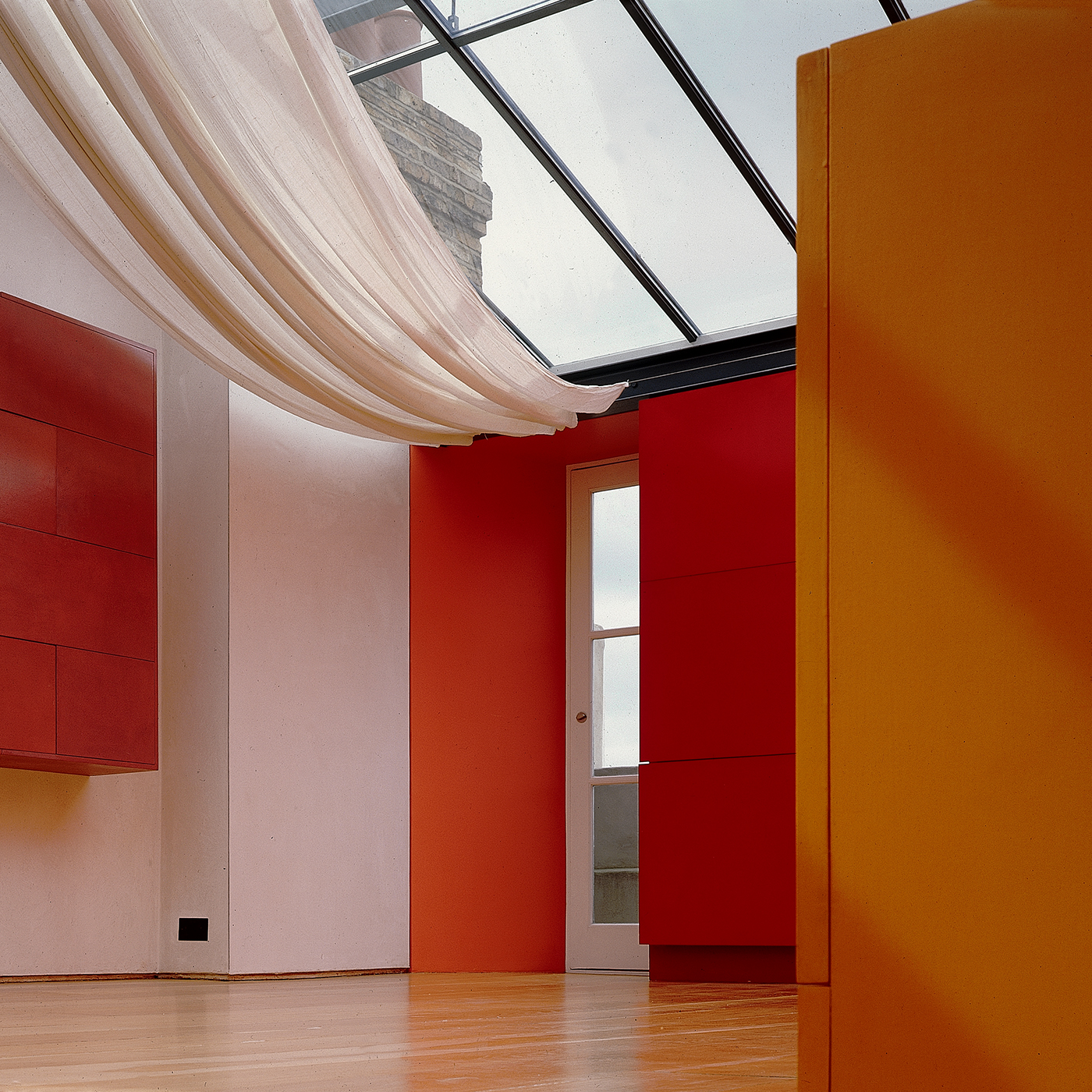