K House stands in a district of 18th-century villas that borders the English Garden in the centre of Munich. The new building contains a generous two-storey apartment for its owner and her large collection of contemporary art, a penthouse pied-à-terre, and areas for office use on the ground and first floors. While each storey has its own particular layout, all of the plans are essentially derived from those of a classical villa. Spaces for working, living, exhibiting and entertaining – which differ greatly in their proportion, atmosphere and orientation – can thus be layered upon one another within the cohesive form of the building.

The idea of creating variations on a theme is also evident on the elevations: the symmetrical composition and classical severity of the street façade reveal subtle modulations upon second glance, while the existence of interior spaces with particular characters is clearly recognisable in the sculptural composition of the side and rear elevations.

The skin of partially glazed brickwork supports an overall unity of form with a diversity of colour. From a distance, the building is clearly differentiated into two zones by the use of bricks that are lighter in tone above and darker below. Seen close to, however, each zone dissolves into a multicoloured surface of indeterminate spatiality and materiality. The freely composed play of colour over a virtually endless number of similar and repeating bricks supports the surprising synchronicity of formal rigour and playful ease. 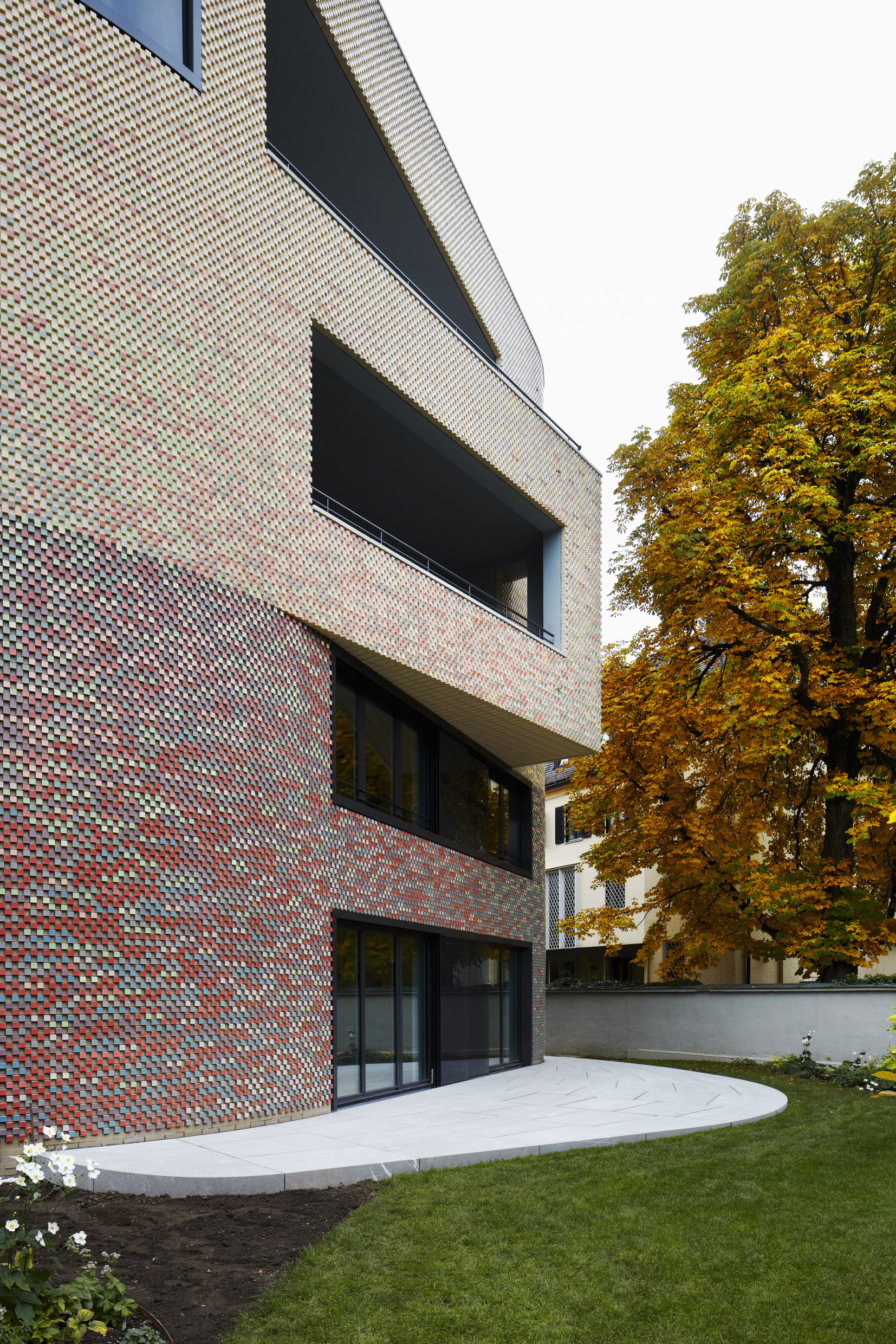 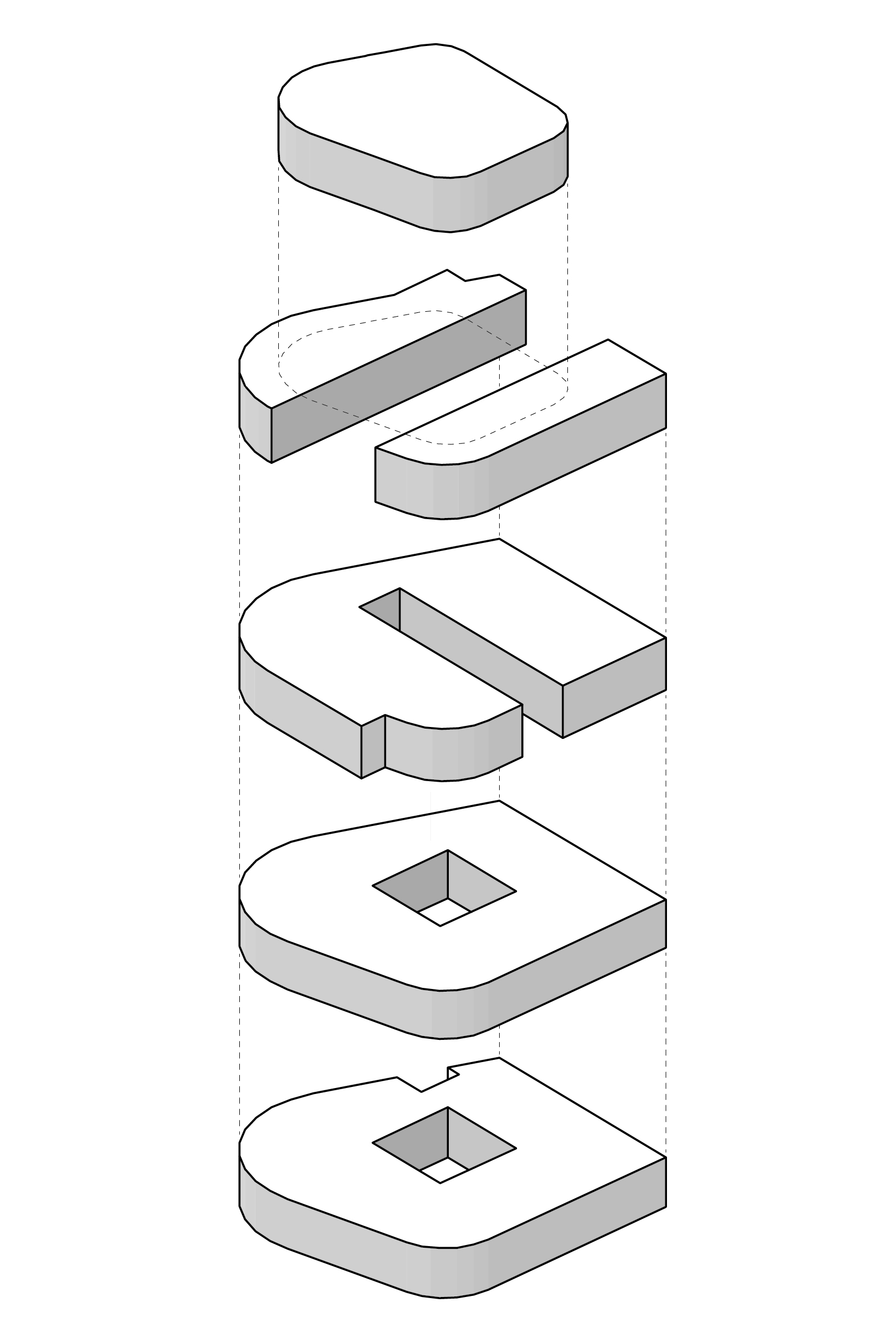 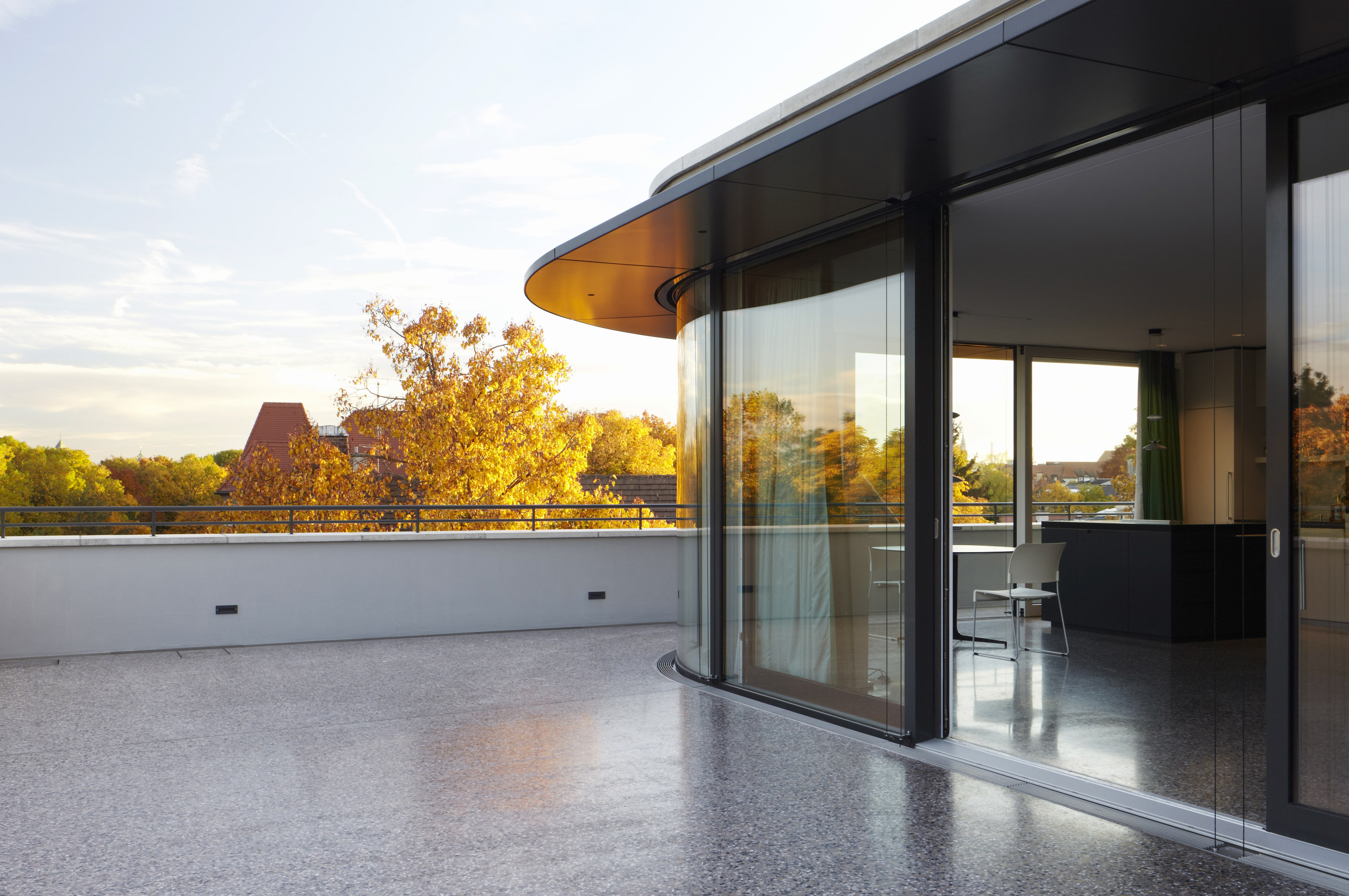 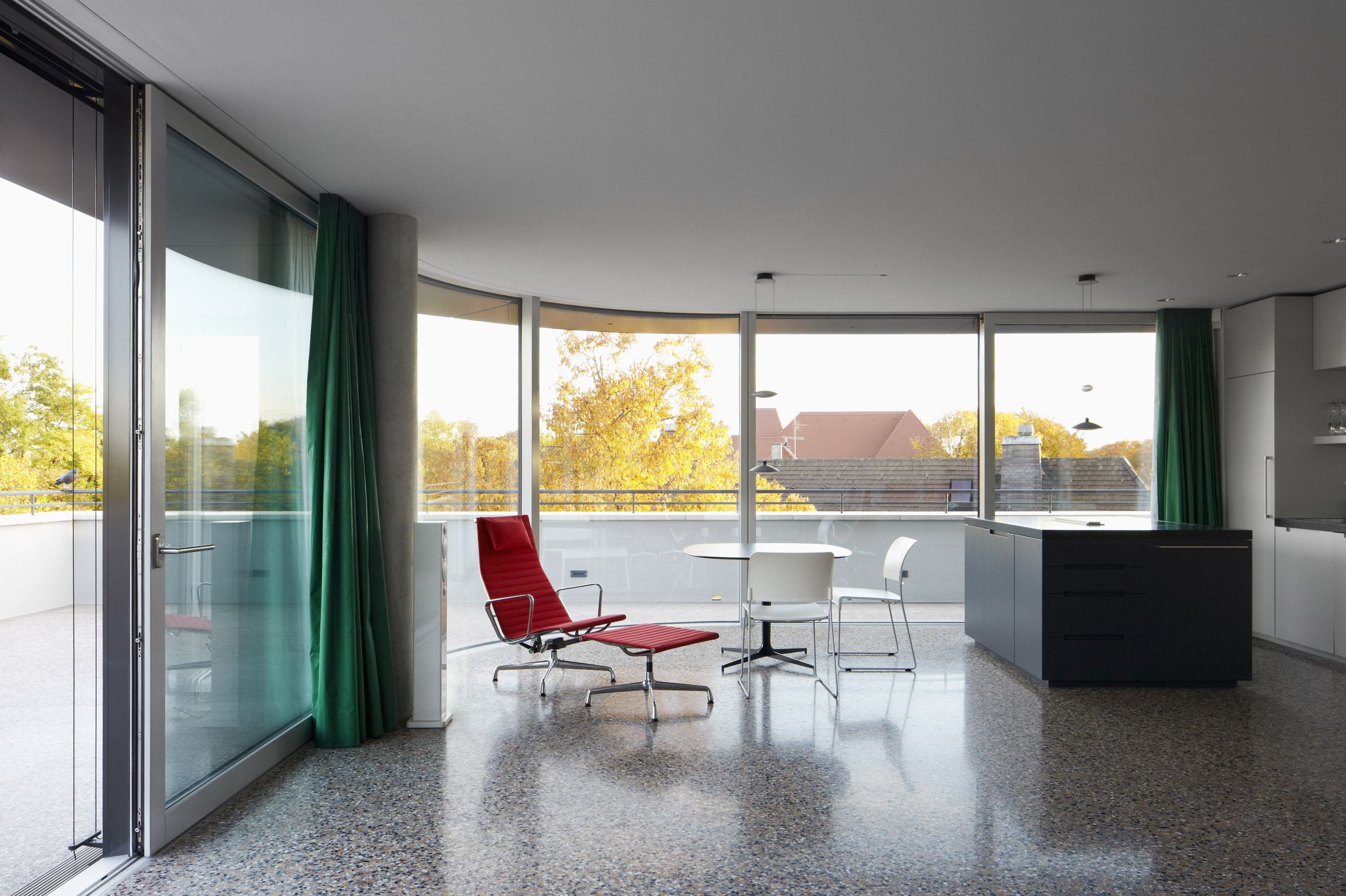 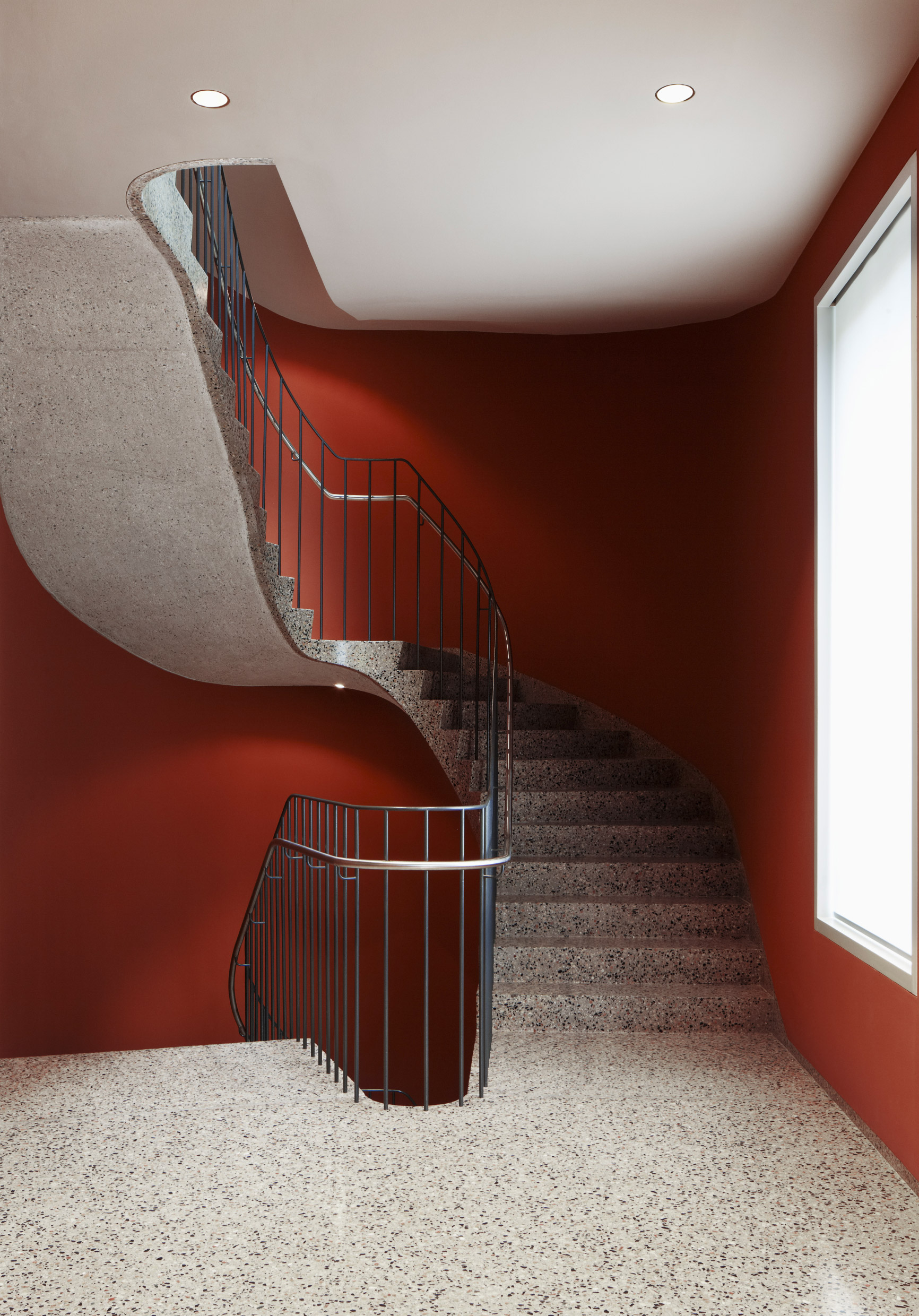 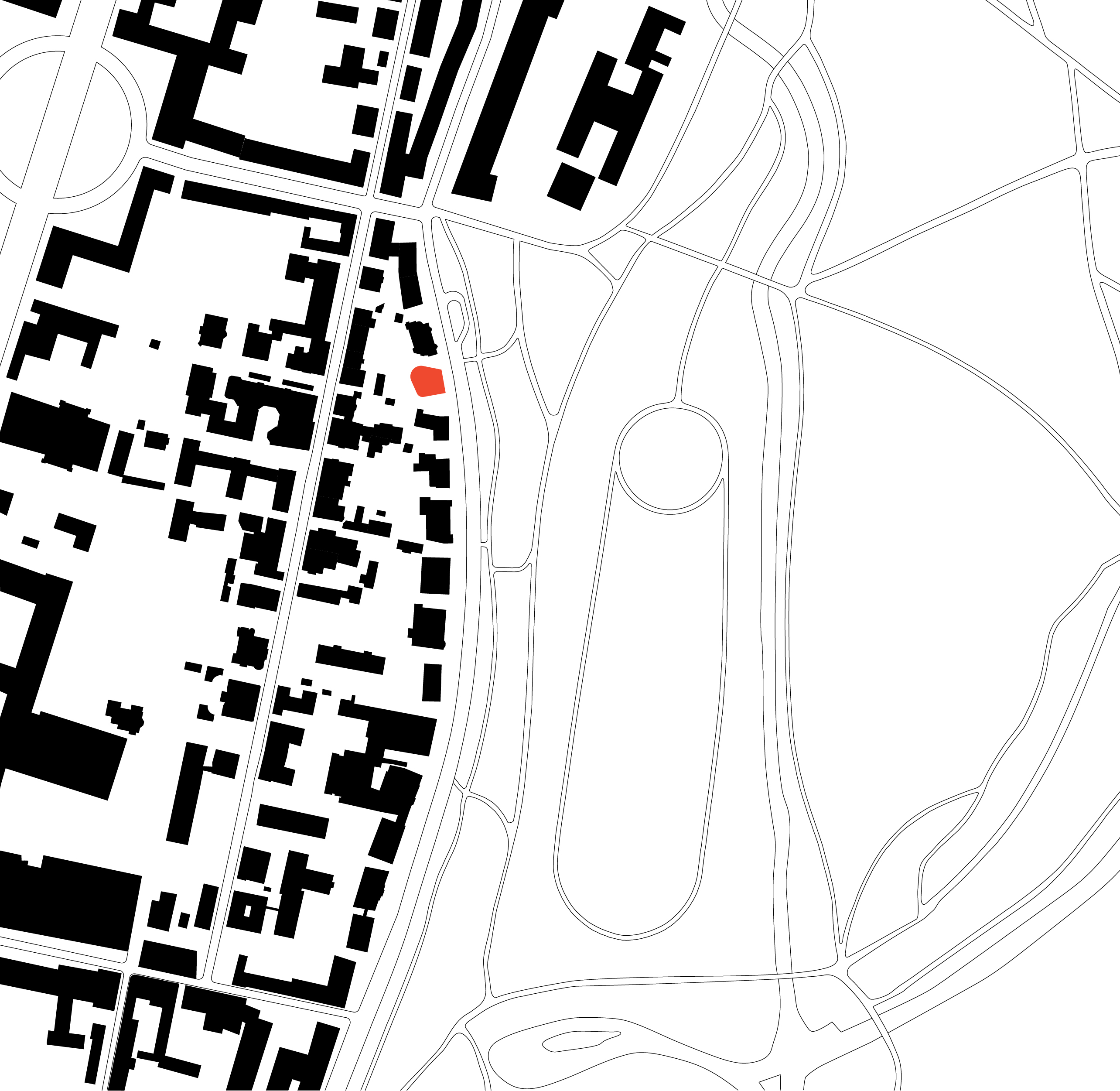 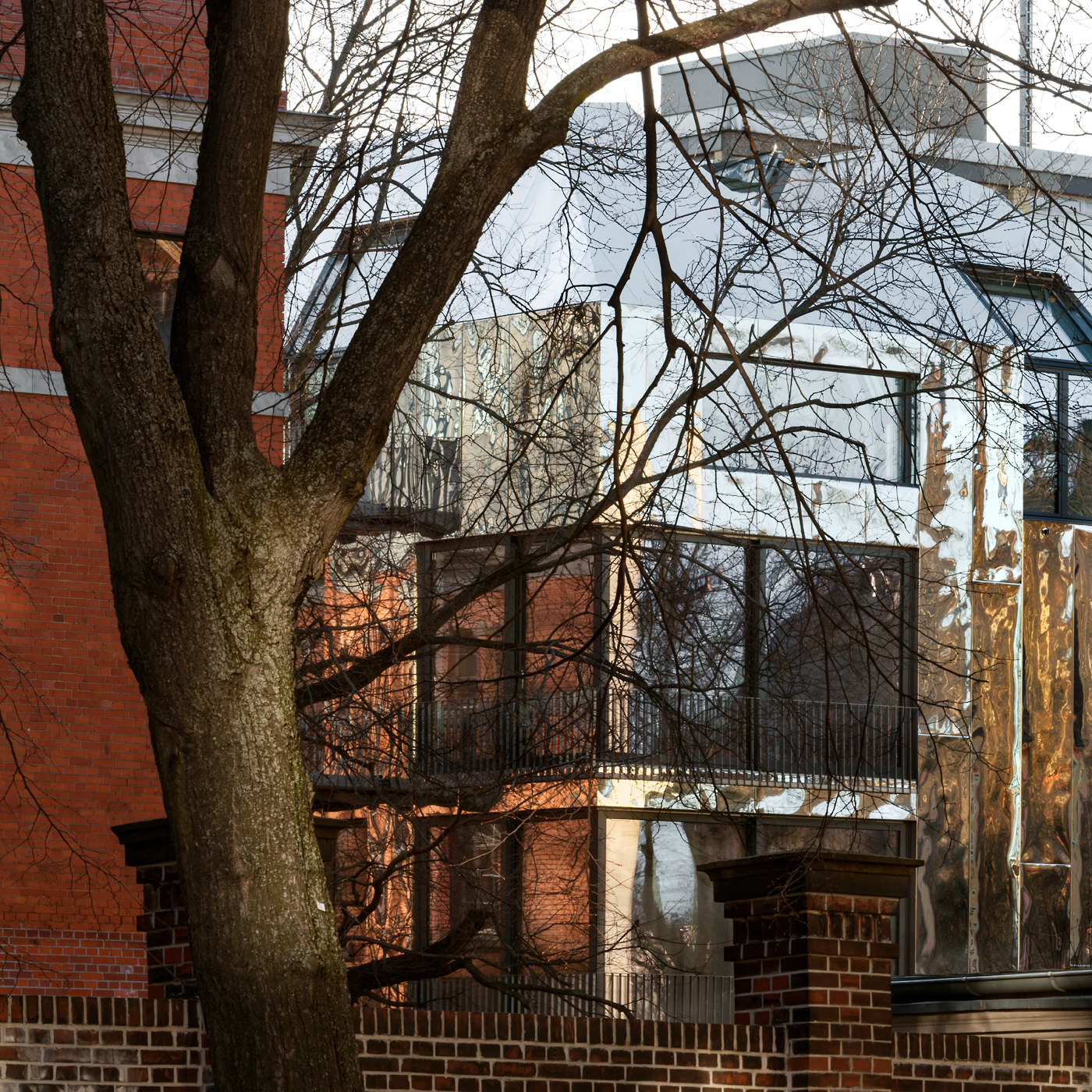 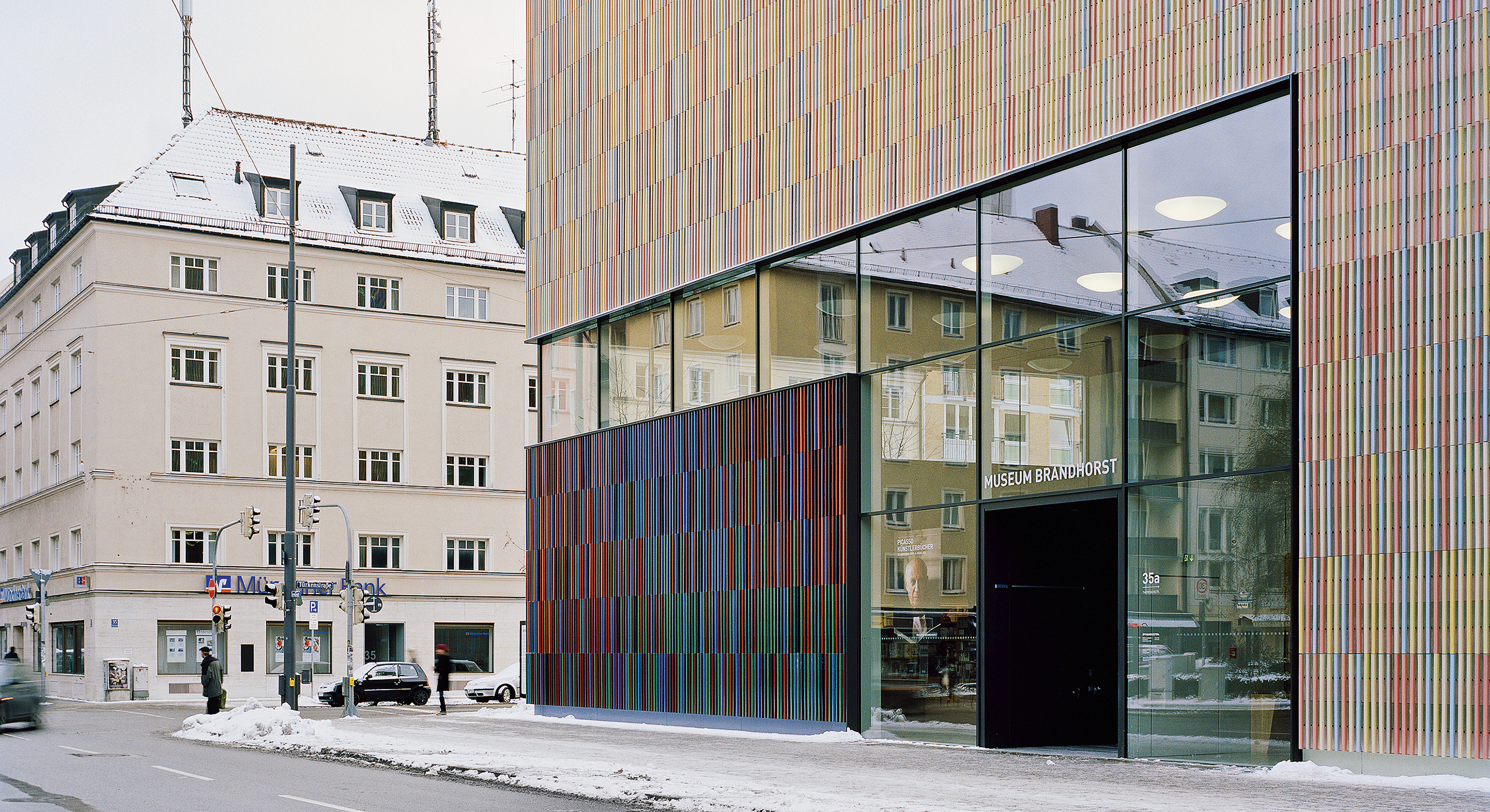 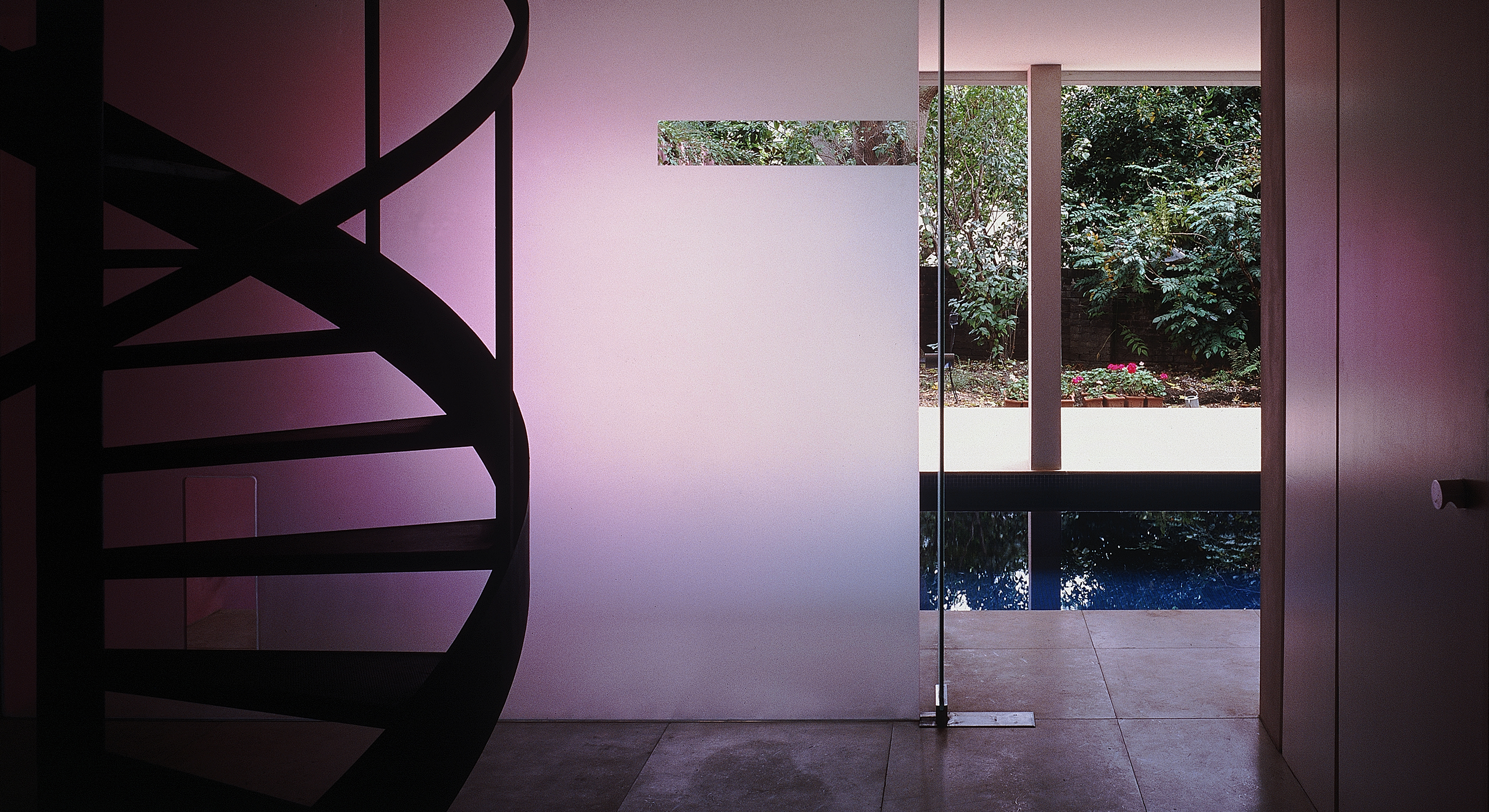